Here’s a popular video on YouTube that discusses the quality of today’s music compared to that of decades past:

The video cites a 2012 study by the Spanish National Research Council that concluded that modern music seems to be getting worse every year. Specifically, the researchers took 500,000 recordings of all genres of music between 1955 – 2010. They ran every single song through a complex set of algorithms. These algorithms measured three distinct metrics: (1) timbral diversity; (2) harmonic complexity; and (3) loudness. Here’s what they found:

I pretty much agree with all the observations made in this video. However, the question that doesn’t get answered in this video is “why is this happening“?

Why has music become so intentionally awful during the past two decades? What changed between the end of the 20th century (i.e., the 1990s, which in my opinion was the last great decade for music) and the beginning of the 21st century?

It Started With Napster

Napster came into existence in 1999 as a peer-to-peer file sharing network developed by brothers Shawn and John Fanning and Sean Parker (who went on to become the first president of Facebook). Registration for a Napster account was free and users had access to free audio files that could be shared with other Napster members. At the height of Napster’s popularity, approximately 80 million users were registered on its network.

Napster was eventually shut down as a result of a lawsuit filed against it by the Recording Industry Association of America for the unauthorized distribution of copyrighted material. However, the genie was out of the bottle – millions of people didn’t want to pay for music anymore when they could just download it for free off the Internet.

During the first decade of the 21st century, the recording industry was seemingly in its death throes – between 1999 and 2010, U.S. music sales plummeted by 50%, from $14.6 billion to $6.3 billion in 2009. It was only with Apple’s introduction of the iPod and iTunes in 2003 that people started paying for music again. However, Apple took a hefty cut of approximately 30% of each sale on its iTunes platform, leaving less revenue for record companies that sold songs through Apple.

As we head toward the end of the second decade in the 21st century, the music industry as a whole is doing well – it generated $43 billion in revenue during 2017, with $20 billion of it generated from online streaming services such as Spotify and Apple Music as well as live music. However, of that $20 billion, record labels took home only $10 billion, with musicians taking home only $5.1 billion.

Why do I emphasis only $10 billion? Isn’t that a lot of money?

Let’s do some math – in 1999, the recording industry took home $14.6 billion.  After adjusting for inflation, that would be the equivalent of $21.4 billion in 2017. As stated in the previous paragraph, record labels only took home $10 billion in 2017. So in real terms, the revenue of the recording industry was cut by half between 1999 and 2017. Why? Because today you need to sell your music online and the owners of these online platforms take huge cuts from sales of music. Using Apple Music and Spotify as examples, here’s how these companies make money off artists’ music:

Spotify has been accused repeatedly of failing to compensate artists fairly. Bands such as The Black Keys, Radiohead and Talking Heads have all criticized the service for underpaying artists, especially independent musicians.

The streaming service revealed in 2013 that it only paid record labels on average a fraction of a penny per play (somewhere between $0.006 and $0.0084) – and that’s just the money going to labels, not the artists who receive even less.

From a business standpoint, if your revenue drops by 50%, you’d need to reduce costs by 50% to maintain the same level of profitability. So where did the recording industry cut its costs?

Exit the A&R Executive – my coffee with Ted 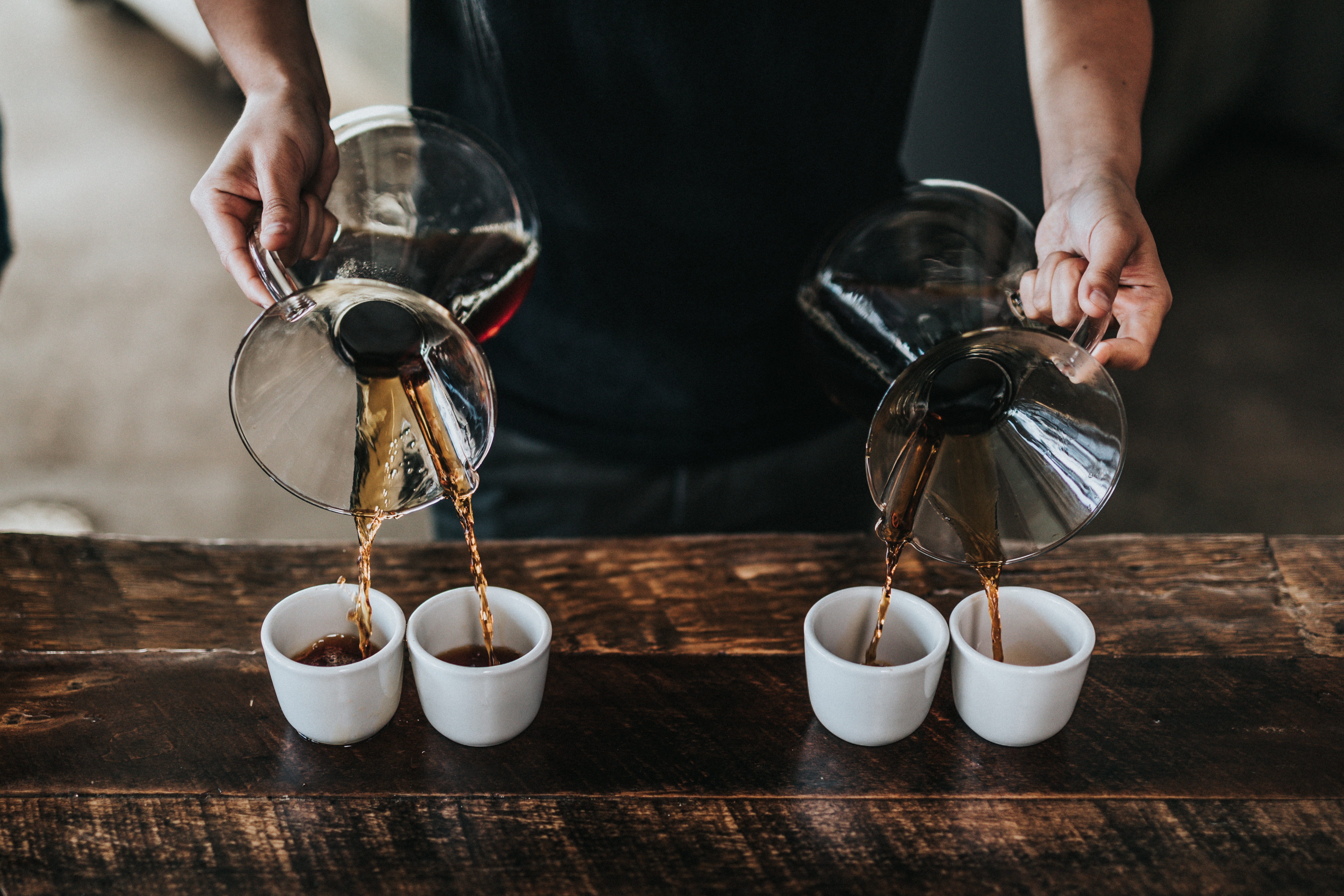 Some years ago, I met a former A&R executive who I’ll call “Ted” (not his real name) through some mutual acquaintances. I say “former” because Ted had just been laid off by his employer, Universal Music Canada here in Toronto, Canada. He was planning to relocate to the United States and work with his brother selling used cars in Texas. Selling used cars after being an A&R exec at an international record label was obviously not his ideal career move, but he had to find some way to survive.

He seemed like a good guy, so I invited him out for coffee to discuss the state of the recording industry and the crappy music it was pumping out. Regarding the crappy music, Ted explained to me that this was because in order to cut costs, the record labels got rid of all the A&R execs who were the defacto “ears” and gatekeepers at the record labels. He felt that this was a short-sighted cost-cutting measure because a good A&R exec acted as a filter against the hack musicians and as a scout for the rare artist with real talent. He pointed out to me the direct correlation between the layoffs of A&R execs and the deteriorating quality of music being produced by the recording industry. That is, according to Ted, without the A&R execs, the hack musicians have infiltrated the record labels.

So, what is an “A&R exec” (Artist & Repertoire executive)? It’s a really cool job in which said person is charged with:

…finding new acts for record labels, signing them to contracts, and then supervising their artistic development. They oversee the recording process, including the selection of producers, songs and singles, and liaise between artist and label. Thus, these largely anonymous gatekeepers have quietly influenced the soundtracks of our lives.

As Ted described to me over coffee, the few remaining A&R executives have become risk averse and less willing to take on promising talent because:

“I think these days A&R execs at major labels are scared to put their life on the line and sign new artists for fear that if a new artist’s CD doesn’t sell a million units, that could be the end of their job…”

So is it any wonder that the music industry keeps pumping out safe but crappy music?

There’s still great music being made 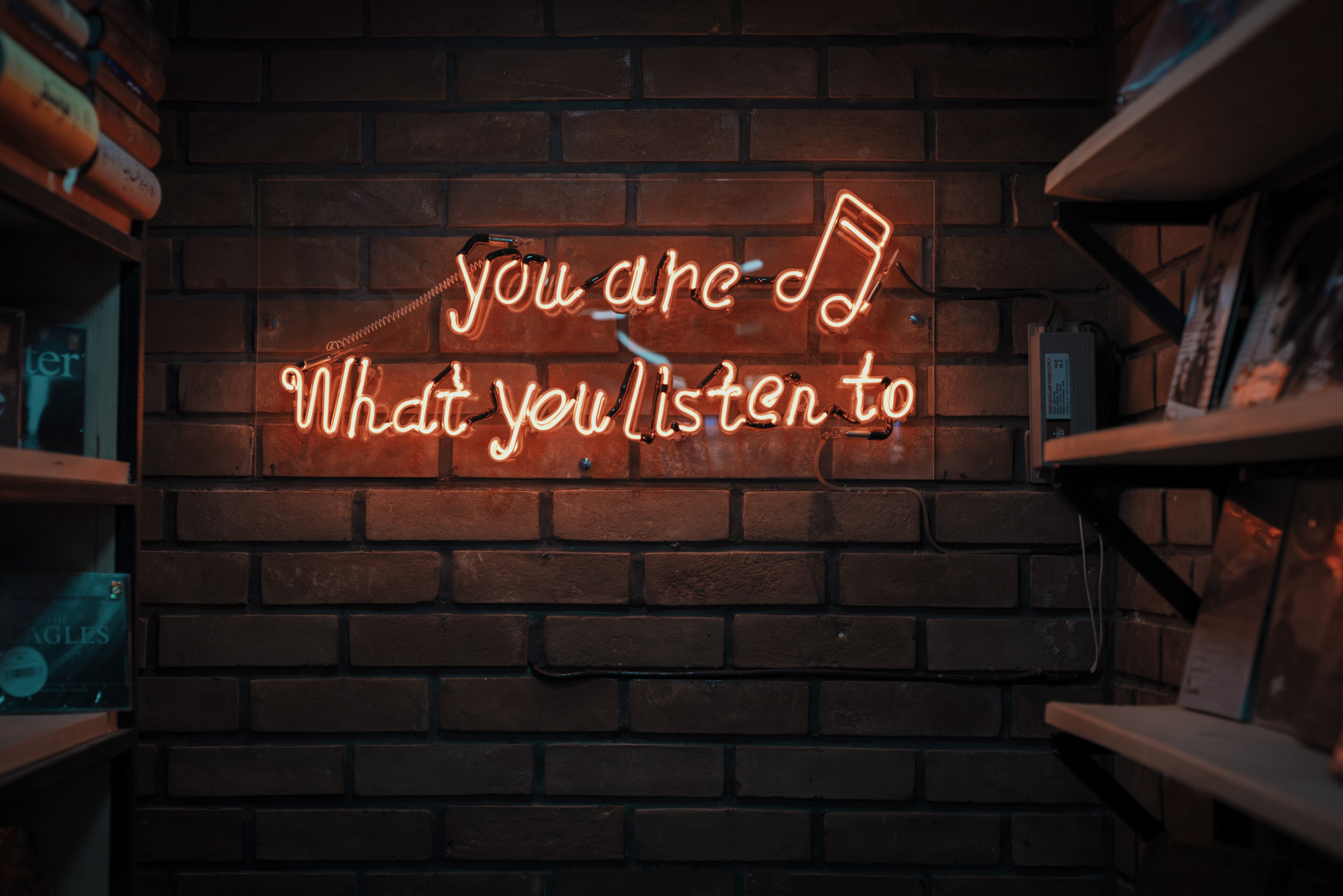 If you’re a lover of good music, there’s still plenty being made out there today – you just have to know where to find it. Here’s a nifty article over at Lifehacker that provides a list and description of useful websites that will enable you to find the music you’ll love. Good luck! 🙂

Did you enjoy this article? Then you’ll absolutely love these:

If you enjoyed this article, please consider a donation so I can continue writing more content like this 😊

Or enter a custom amount

Want to read more articles like this? Follow me on Instagram where I announce new blog posts as well as posting original music and guitar lessons.

Listen to music from an artificial human enhanced by alien biotechnology