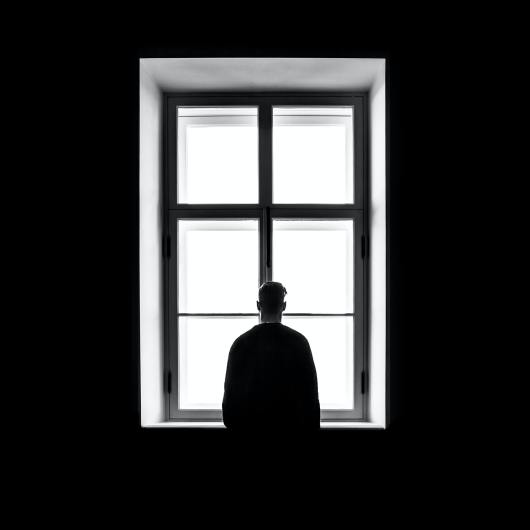 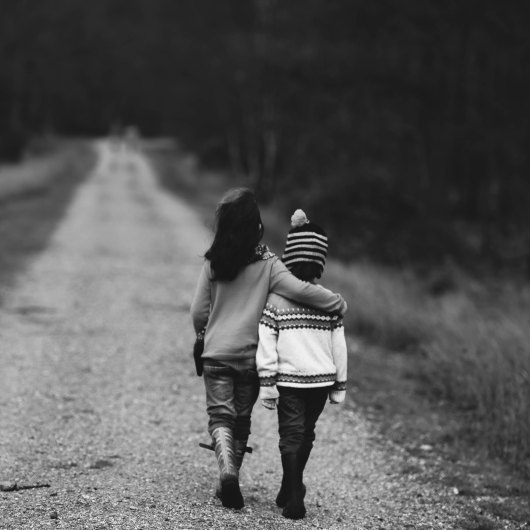 Should Musical Artists Have Children? Why I Hate Being a Musical Artist 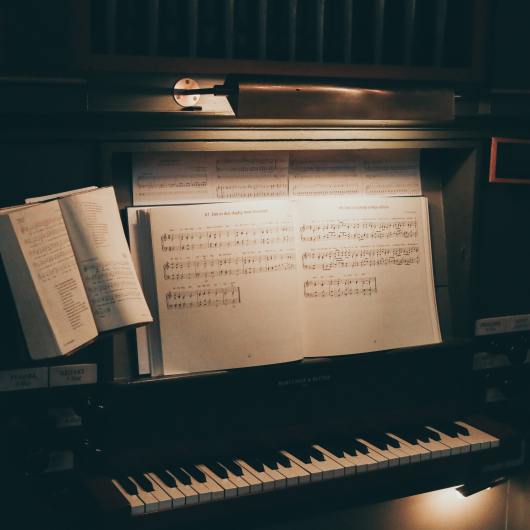 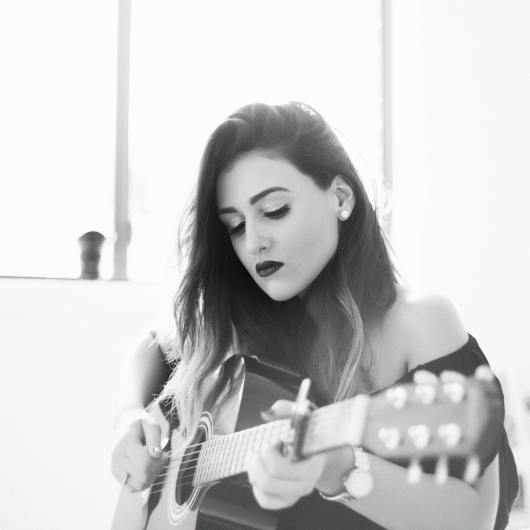 Why Musicians Should Learn To Sing 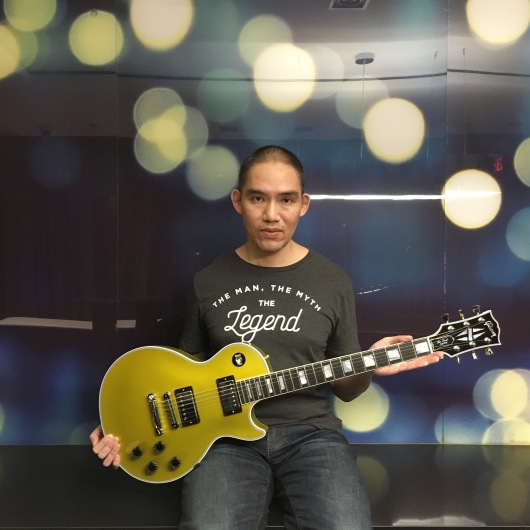 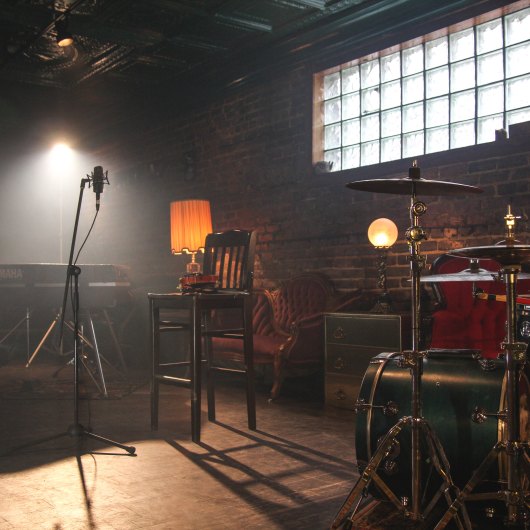 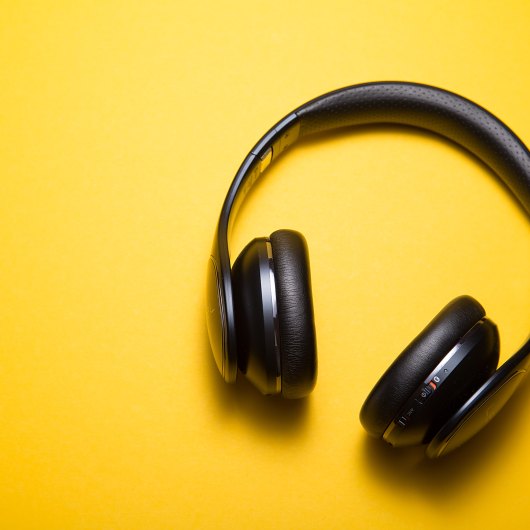 An Analysis of Why Modern Music Is So Awful How to Write a Hit Song

The Opinion of Experts Versus the Wisdom of Crowds – Why are Music Critics So Often Wrong? 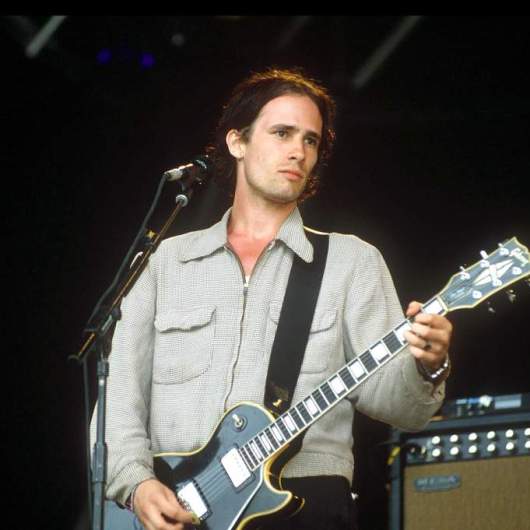 MY ORIGINAL SONGS AND WHY I WROTE THEM

This is a straightforward power pop song.

and here is the original draft.

This is probably the most overtly political song you’ll ever see me write, so enjoy it while you can! 😇

This talented young lady is Mina Musicoff, who is a singer, songwriter and guitarist from France.

I came across Mina’s Instagram feed and was quite impressed with her musical talent; so much so that I asked her to perform an interpretation one of my songs – Mourning. She was kind enough to do so, resulting in the video that you’re now watching.

Note that I used the word “interpretation” instead of “cover version”. Rather than performing a straight copy of my version, she took ownership of this song, added her own stylistic flourishes and truly made this song her own.

I urge you to check out Mina’s talent for yourself. You can find Mina on her YouTube channel and Instagram feed.

The lyrics are written from the point of view of a young man who blames God for his lack of LMS (Looks, Money, Status) which has resulted in his involuntary celibacy. He decides to sell his soul to Satan for an opportunity to live the life of a Chad so he can make money and bang hot chicks until Judgment Day. After all, without LMS or women in his life, he already feels like he’s living Hell on Earth. Therefore, he thinks he’s got nothing to lose by making a deal with the Devil.

This is the third and final installment of my “Black Pill Trilogy” with “Chad’s Theme” being the first song and “Everybody Loves A Pretty Girl (Stacey’s Theme)” being the second – both of which can be found on this page below.

This is a silly sentimental love song I wrote.

Some kids had a great relationship with their father while they were growing up. Other kids did not. This song is about the latter situation.

INTJs make up only 2% of the general population and are the rarest of personality types. To most people, INTJs seem odd and even alien-like because they are introverted and seemingly cold and distant. The lyrics to this song explain how an INTJ perceives himself (or herself) and the world around him (or her).

This is the second song in my “Black Pill Trilogy”. Young and physically attractive women are arguably among the most privileged people on Earth. However, this form of privilege is seldom discussed, at least not openly in public. Therefore, I decided to write a song about it. In internet parlance, a “Stacy” is basically a hot girl.

This is the first song in my “Black Pill Trilogy”. The essence of this song is that a physically attractive man (i.e., a “Chad”) can get away with almost anything in a relationship, irrespective of how bad his behavior may be towards women. To many observers – especially men who have the misfortune of not being Chads – the notion that “looks don’t matter to women, only personality counts” is a falsehood.

This is a song about a man’s romantic loss and emotional suffering, leading to thoughts of vengeance against the one who wounded him.

This is a song about falling in love in the city.

Justice for the People

This song can be interpreted in one of two ways:

This is a power pop song that I wrote and recorded many years ago. I sing and play all the instruments (except for the drums, which is in fact a drum machine I programmed). The production sounds kind of dated, but in my opinion, the song still holds up.

This is basically a country song that I wrote and recorded many years ago. I sing and play all the instruments, except for the drums, which is a drum machine that I programmed.