This post is about the guitarists who influenced my playing style, namely Eric Clapton, Gary Moore, Yngwie Malmsteen and Jimmy Page. 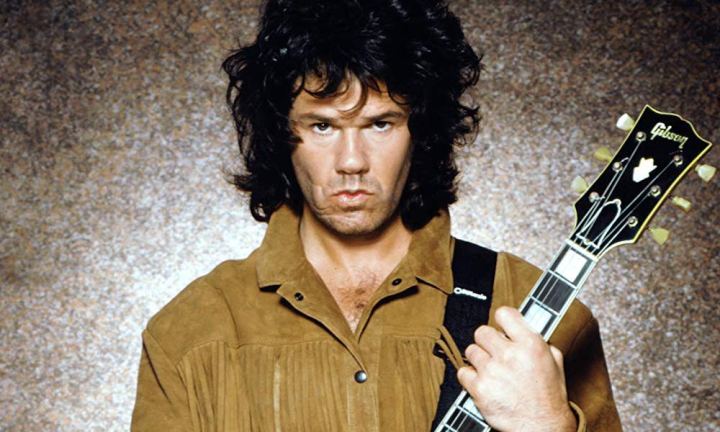 Gary is probably the most naturally gifted of the four. His speed and intensity had a big impact on my playing style. For pure speed, listen to his instrumental “Dirty Fingers” which is only 1 minute long because he’s playing so damn fast.

For intensity, watch his version of “The Messiah Will Come Again”.

If you watch my Instagram guitar videos carefully, you’ll recognize some of Gary’s licks.

Listening to Eric helped me develop my finger vibrato technique. When I started playing, I spent one entire year listening to Cream songs copying his solos, his tone and brilliant vibrato. Listen to his solo in the Beatles “While My Guitar Gently Weeps”.

That is pure virtuoso guitar playing. If you can play this solo exactly like the recording, then you’ve essentially mastered vibrato.

I’m not really a fan of his music, but his techniques like sweep picking, economy picking, one string sequential runs and wide vibrato have been very useful to me and I’ve integrated them into my playing. I wish he’d write better songs though…🙄 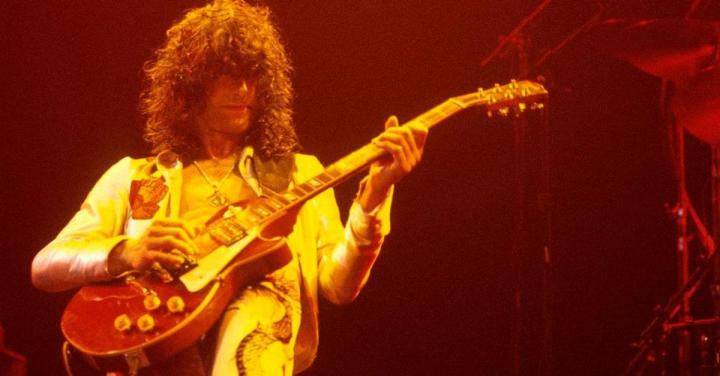 In my opinion, Page of Led Zeppelin is probably the greatest guitarist in the history of Rock music (yes, even greater than Hendrix). Page doesn’t just write songs – he writes compositions. There’s no other guitarist who can write stuff so highly original and impactful like “The Rain Song”, “The Song Remains the Same” or “Kashmir”.

As a soloist, he gets a bad reputation as “sloppy without any technique”. His critics are kind of missing the point of what music is in the first place: it’s an Art rather than athletic contest to see who can play the fastest or most precisely. When Page solos, he FUCKING GOES FOR IT – he doesn’t care if he’s sloppy because his brilliant solos are trying to evoke an emotional response from the listener rather than trying to impress them with flawless technique. That attitude and his “human” sounding solos had a big impact on my playing.

Leave your thoughts in the comments below!

There was an error retrieving images from Instagram. An attempt will be remade in a few minutes.